«Their world is love, patience and constant overcoming»: December, 3, International Day of Persons with Disabilities

December, 3 is marked in Calendars around the world as the Day of Persons with Disabilities. It was marked not as a holiday, but as a reminder that “special” people live among us. This is a reminder that we should be kinder, more tolerant and more attentive to people who are not like us and have special needs.

For more than 10 years, FITOFARM Company has been providing assistance to people with disabilities, who are under the care of Public organization “Bakhmut City Council of Veterans of War, Labor, Armed Forces and Law Enforcement Agencies”. From year to year, we transfer charitable assistance to the sponsored organization.

Annually FITOFARM gives pharmacy kits to the Department of Labor and Social Protection of the Bakhmut City Council, which distributes them among people with disabilities in Bakhmut.

In addition, our company employs more than 20 people from able-bodied disability groups, whom we help to integrate into society.

However, there are also things that depends on each of us. It is very important to understand that people with disabilities are not guilty of having limited opportunities. This is especially true for children who from an early age begin to understand that in addition to physical pains, limitations and problems, they also face rejection in society, difficulties in communication, movement, training and employment.

We would like to remind everyone of one very important thing: everyone wants to feel necessary. Persons with disabilities are no exception. They do not need our sympathy and pity. They need our help to become necessary for society, family, and friends.

People with disabilities face a lot of problems daily:

Meanwhile, they have the right to the same full-fledged life: playing sports, studying in ordinary schools, visiting theaters and shops, walking the streets, dreaming and dancing, swimming in the sea and relaxing in the cafe. And our task with you is to remove the barriers on their such a difficult path, and it is in our power. 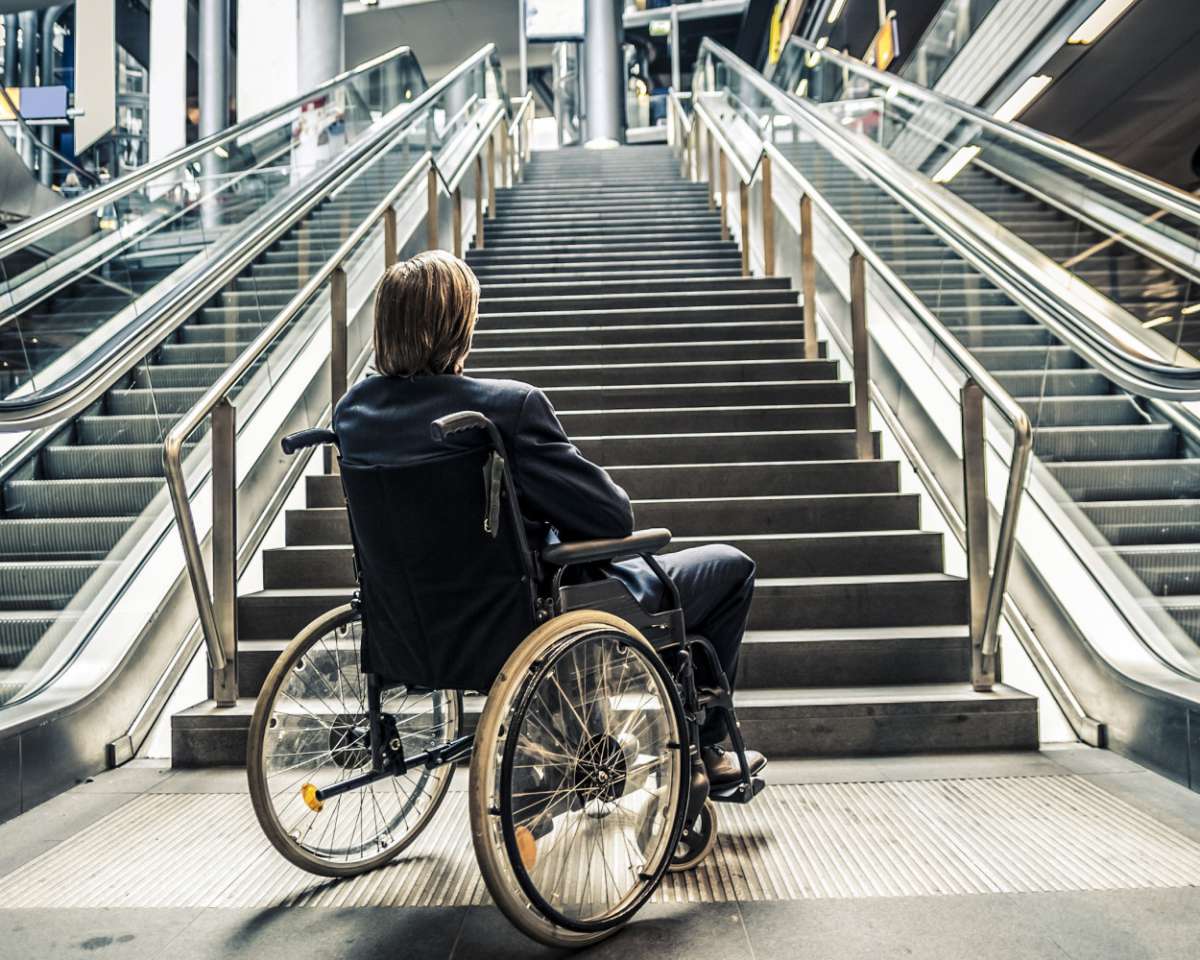