All posts by Андрей Михайлюк 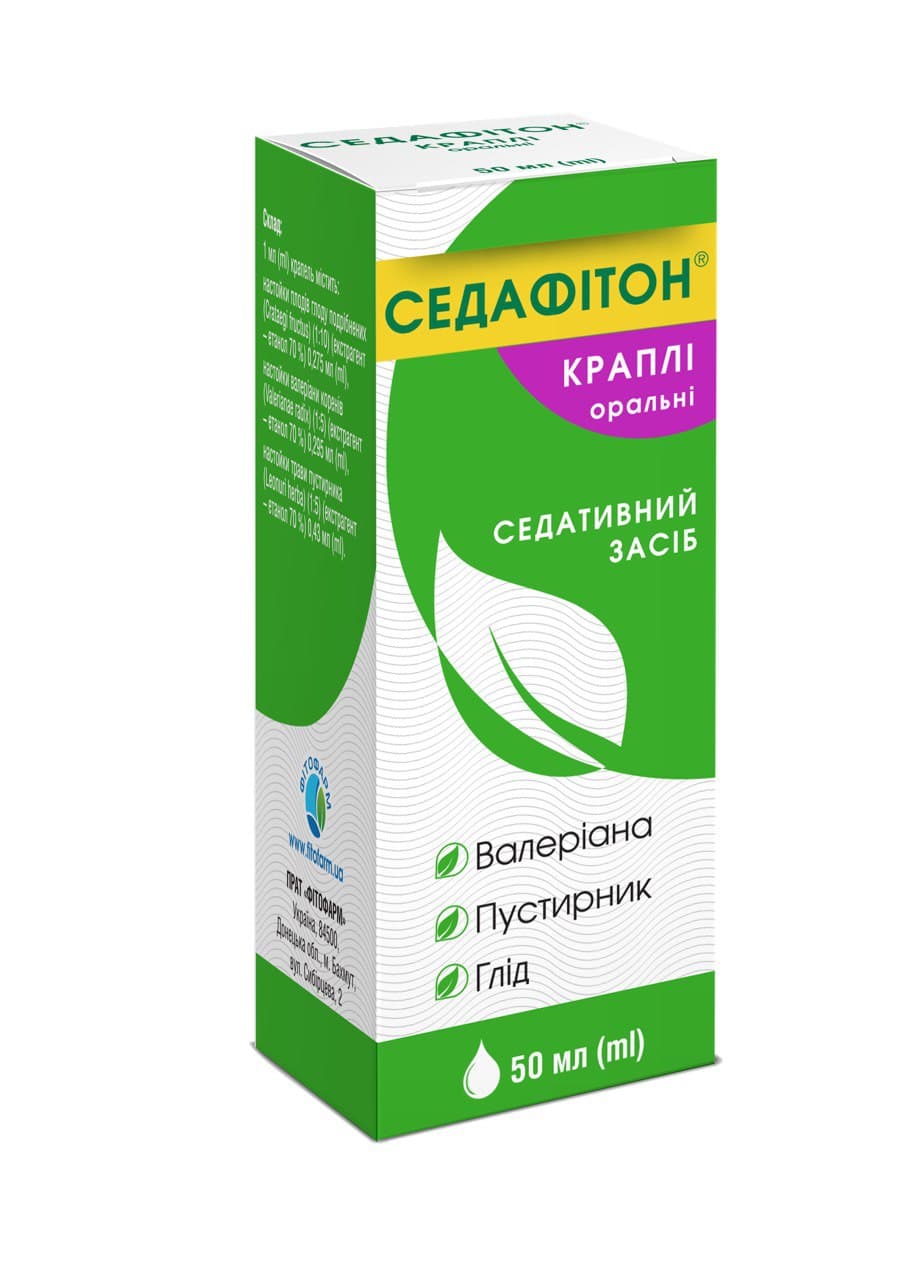 Has a pronounced sedative, anti-stress and adaptive action, helping to restore the activity and efficiency of patients with neurasthenia. The therapeutic effect of Sedafiton includes a normalizing effect on the emotional state of patients, reducing mental stress, reducing irritability, situational and personal anxiety, improving sleep, indicators of autonomic and vascular tone, which determines the reversal of neurotic symptoms in patients with neurasthenia. activity and efficiency.